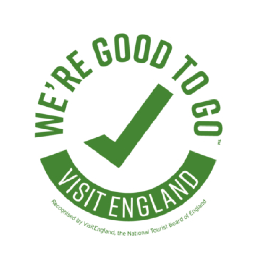 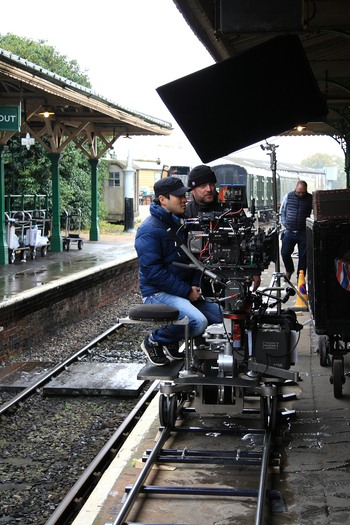 Not every carriage, wagon or locomotive  that we have is listed on this website.  Others which are non operational can also be used and arranged for static shots, backgrounds or scanned for CGI requirements.  A full list of vehicles with accompanying photographs can be found on the Society pages for carriages, wagons and locomotives. 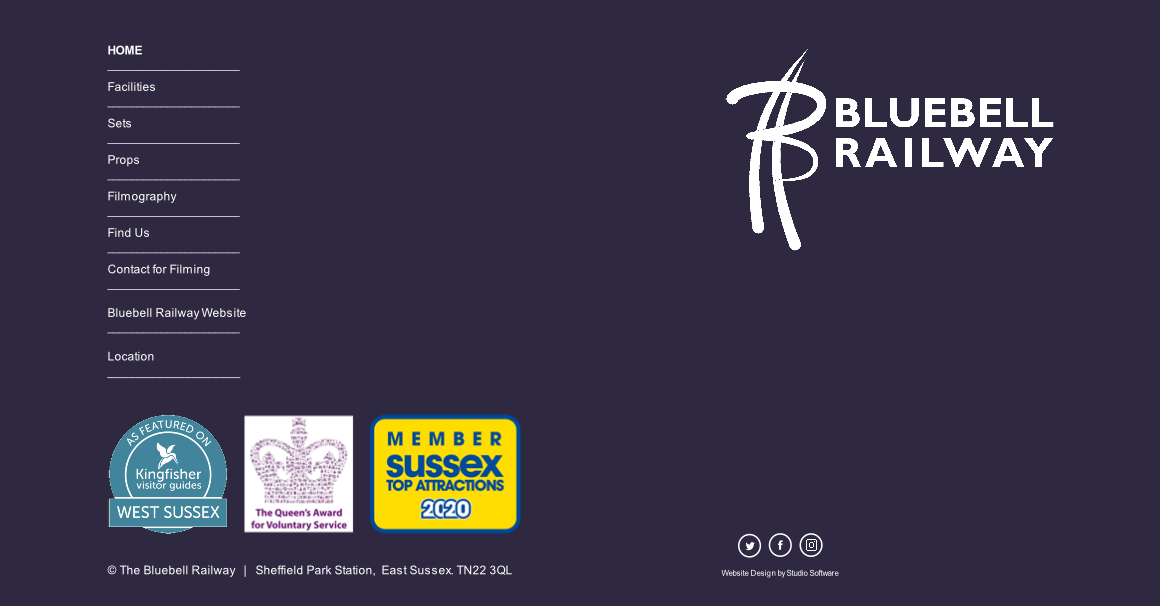